Home / Articles / Why are women more religious than men?

Globally, women are more devout than men across different religions

More women go to church than men. In Australia, 60% of churchgoers are female, whereas 40% are male.

This figure is constant between 2006 and 2016 and this gender imbalance continues the pattern found across 25 years of the NCLS.

The gender imbalance among Christian church attenders can partly be attributed to the fact that some churches have an older age profile and women on average live longer than men. However, although differing life expectancies do play a part, they are not the only reason for the gender skew. In every denomination, in every age grouping, women outnumber men.

The gender imbalance among church attenders is a long-standing issue, and many theories have been developed in an attempt to explain it.

These theories, which need to be tested against the evidence at different points in time, include the following:

In recent years there has been a growing consensus among sociologists that the religious gender gap probably stems from a confluence of multiple factors. While there is still no agreement about which factors are most important, it has been suggested that social and cultural factors, such as religious traditions and workforce participation, rather than biological factors, play an important role.

Read more about the demographic profile of church attenders 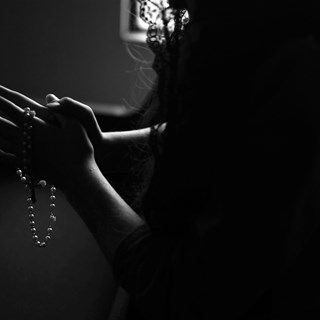