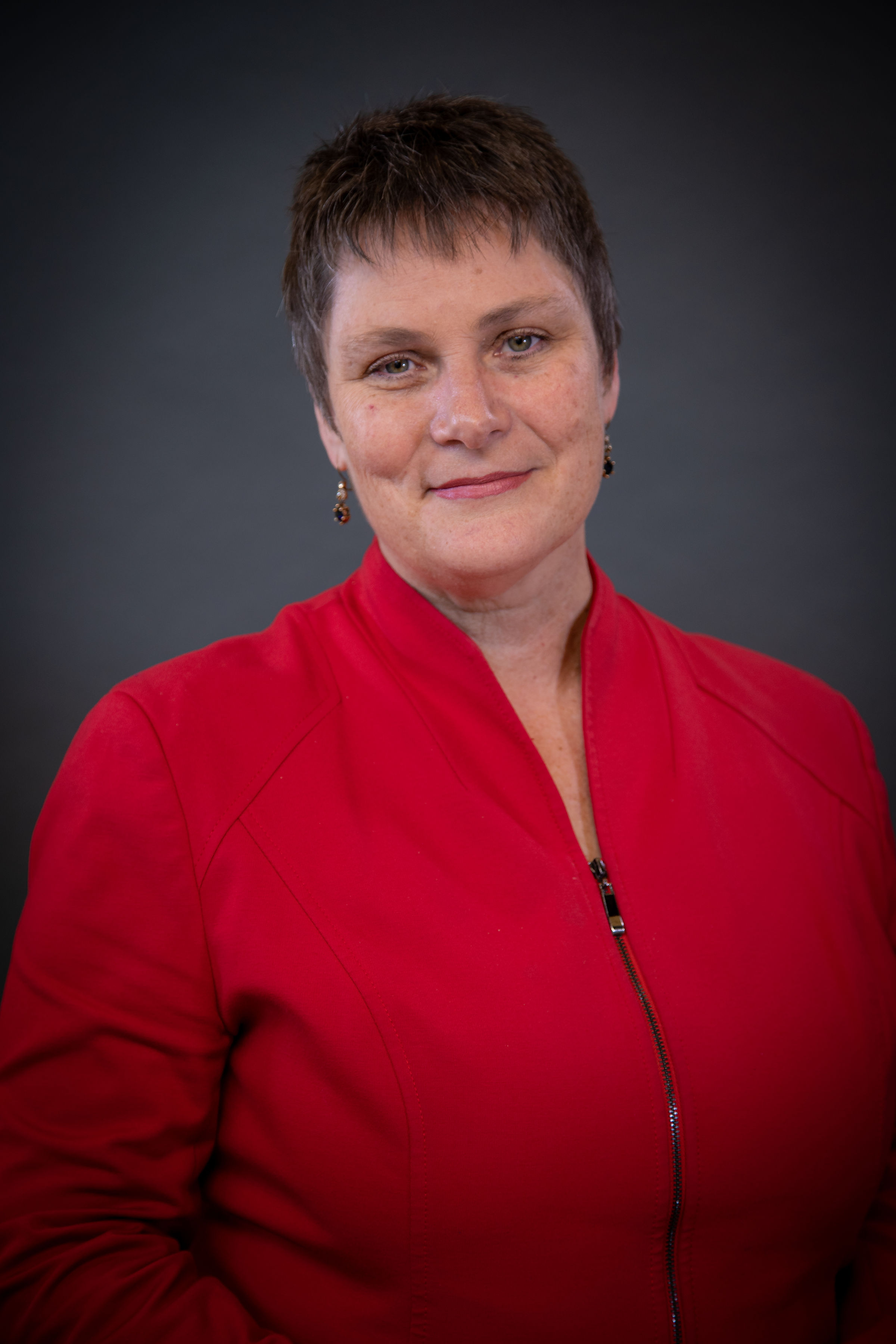 Dr Ruth Powell is Director of NCLS Research, a research centre that focuses on church vitality and community spirituality and wellbeing. Ruth has worked with NCLS Research since 1991 and became Director in 2007. She also holds a position as Associate Professor and Research Fellow, Public and Contextual Theology Research Centre, Charles Sturt University.

Major projects for NCLS Research include the five-yearly National Church Life Survey, which commenced in 1991 and forms the basis of one of the largest, most comprehensive databases on church life of its kind in the world. The 2016 NCLS included around a quarter of a million church attenders from 3000 local churches representing most Australian Christian denominations, from Catholic, Anglican, Uniting, other Protestant and Pentecostal faith traditions.

Ruth’s role involves managing research projects on both church and community life, as well as the development of resources for local churches, denominational leaders and other community agencies. Her own primary research interests lie in assisting churches to reflect on their interaction with the wider Australian community. As well as church health, and tracking changes in church life over time, she has worked on differences between age cohorts, and potential generational influences over time.

She has co-authored NCLS publications on church life such as Winds of Change, Shaping a Future, Taking Stock, Build My Church, Mission under the Microscope and Enriching Church Life. Her doctoral thesis focussed on age differences among church attenders. 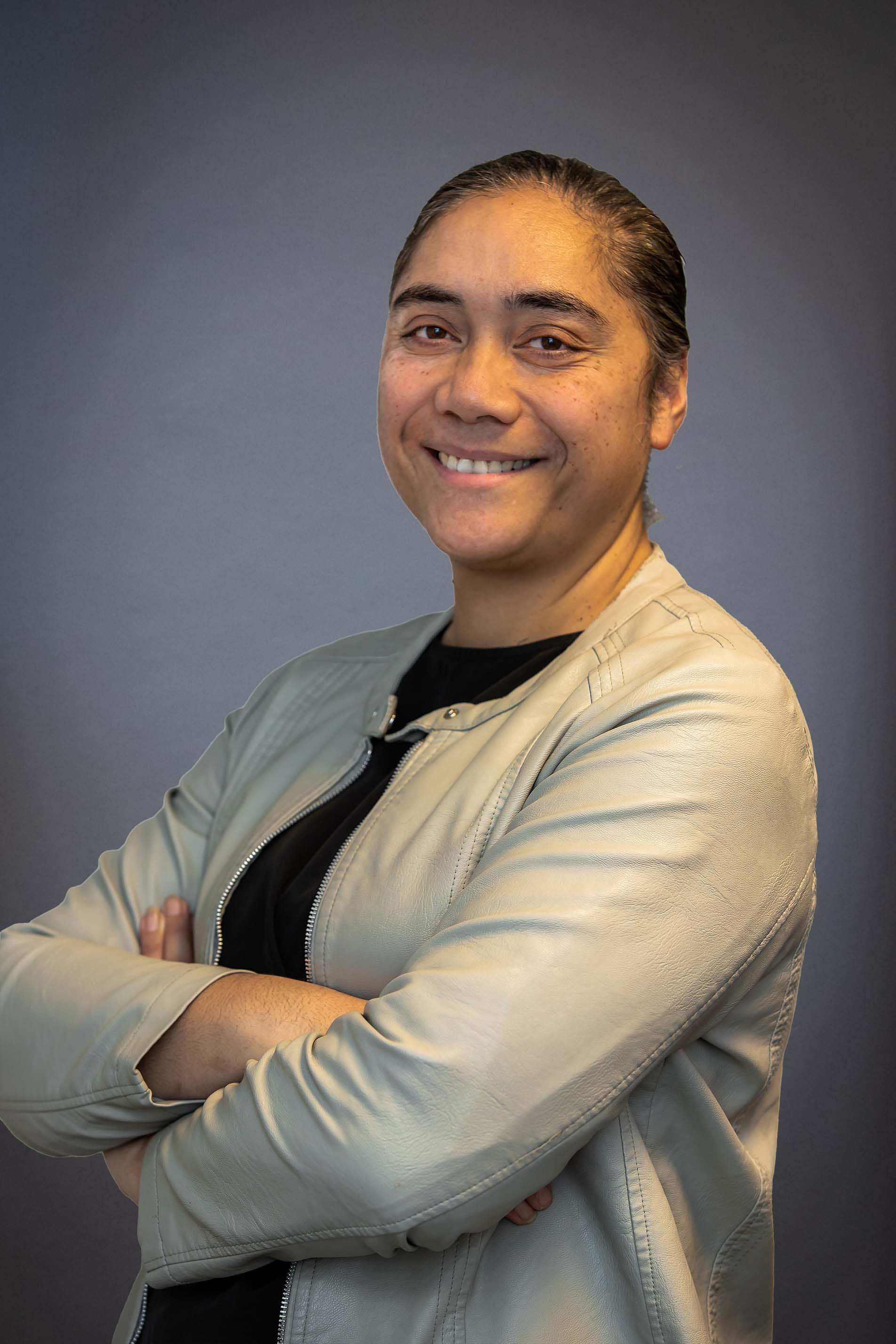 Amelia is the office manager of NCLS Research. She is responsible for much of the day to day administration of the NCLS team, including accounts, sales and research inquiries. With a background in youth leadership, cross cultural ministry and social work, Amelia is often the first point of contact for people connecting with NCLS Research. 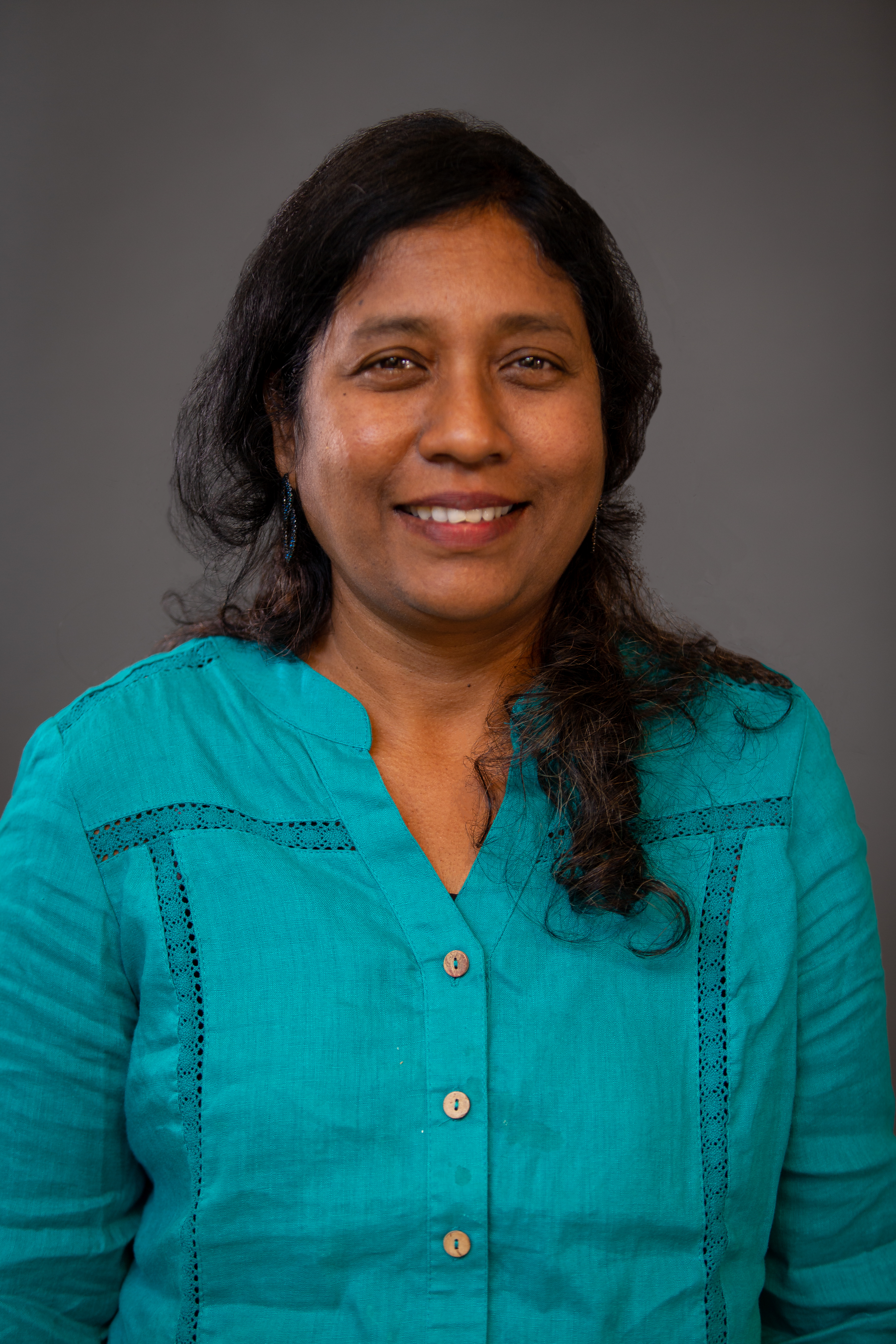 Chandrika is a programmer for NCLS Research. As part of the information technology team she has been responsible for developing the online capabilities for NCLS projects. With a background in computer programming, she facilitates the web-based delivery of survey tools and data reports. 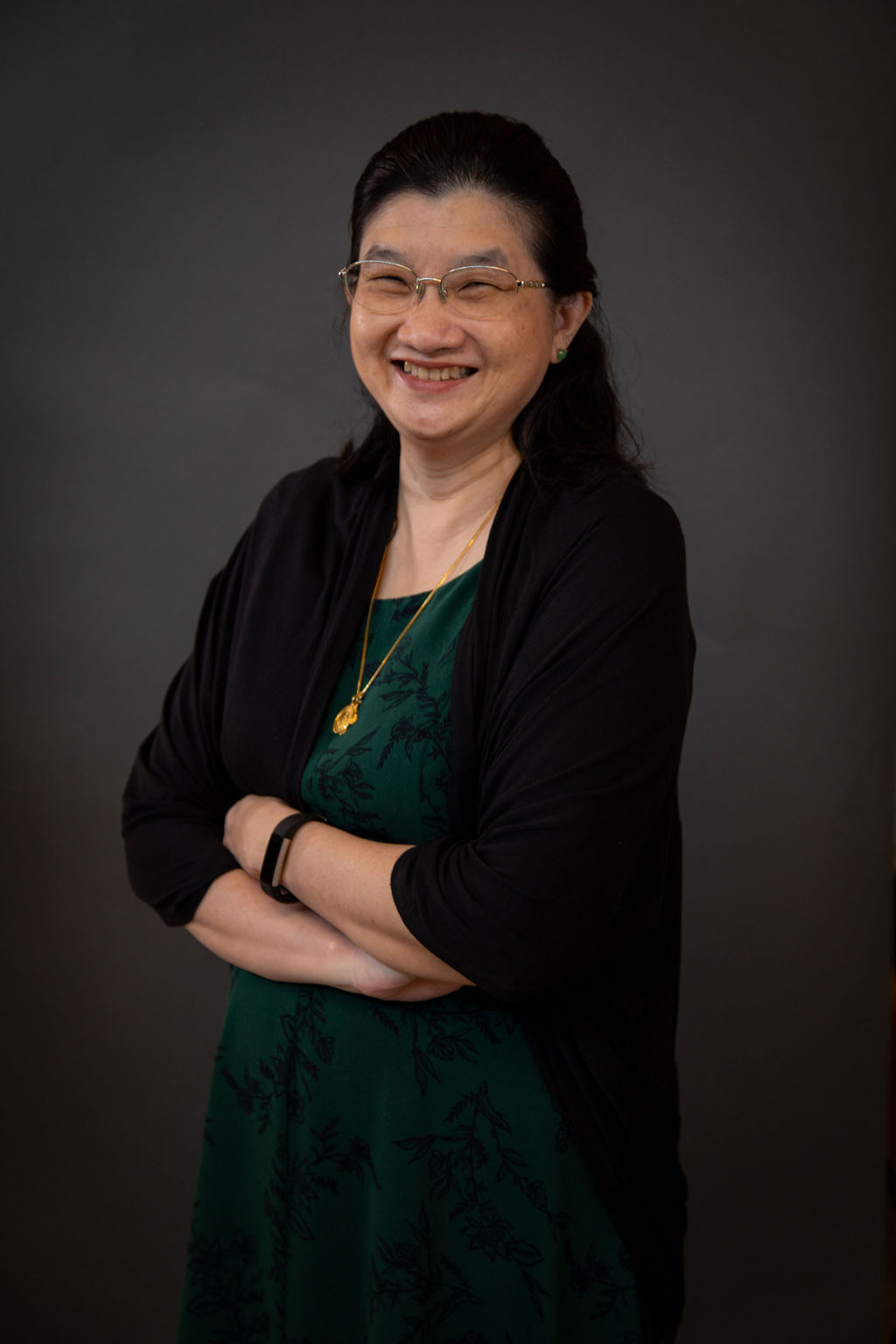 Carole is a researcher with NCLS Research. Connected with NCLS Research first as a diocesan regional coordinator in 2007, Carole co-authored several of the NCLS Research fact sheets and occasional papers based on the 2016 NCLS data and is now part of team rolling out the 2021 NCLS research reports. 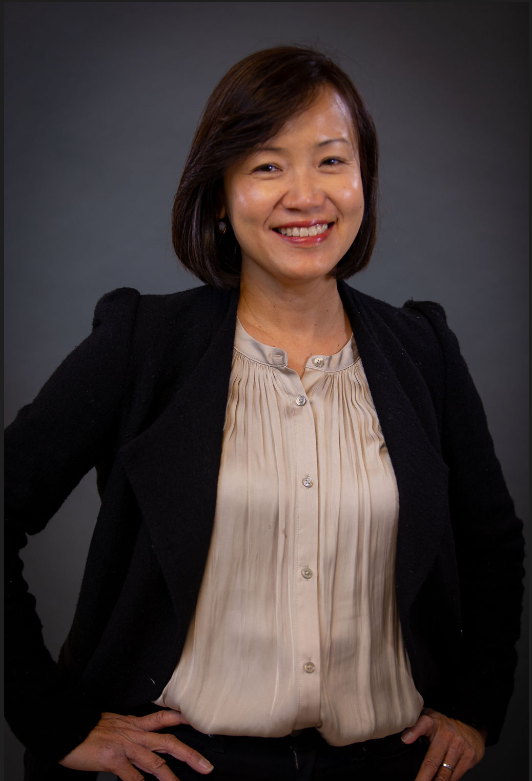 Connie is part of the Communications and Marketing, and Partner Management teams.

She oversees the implementation of marketing strategies, through a variety of streams including social media, press releases, written articles, as well as audio visual communications. Connie is the key contact person for media inquiries. 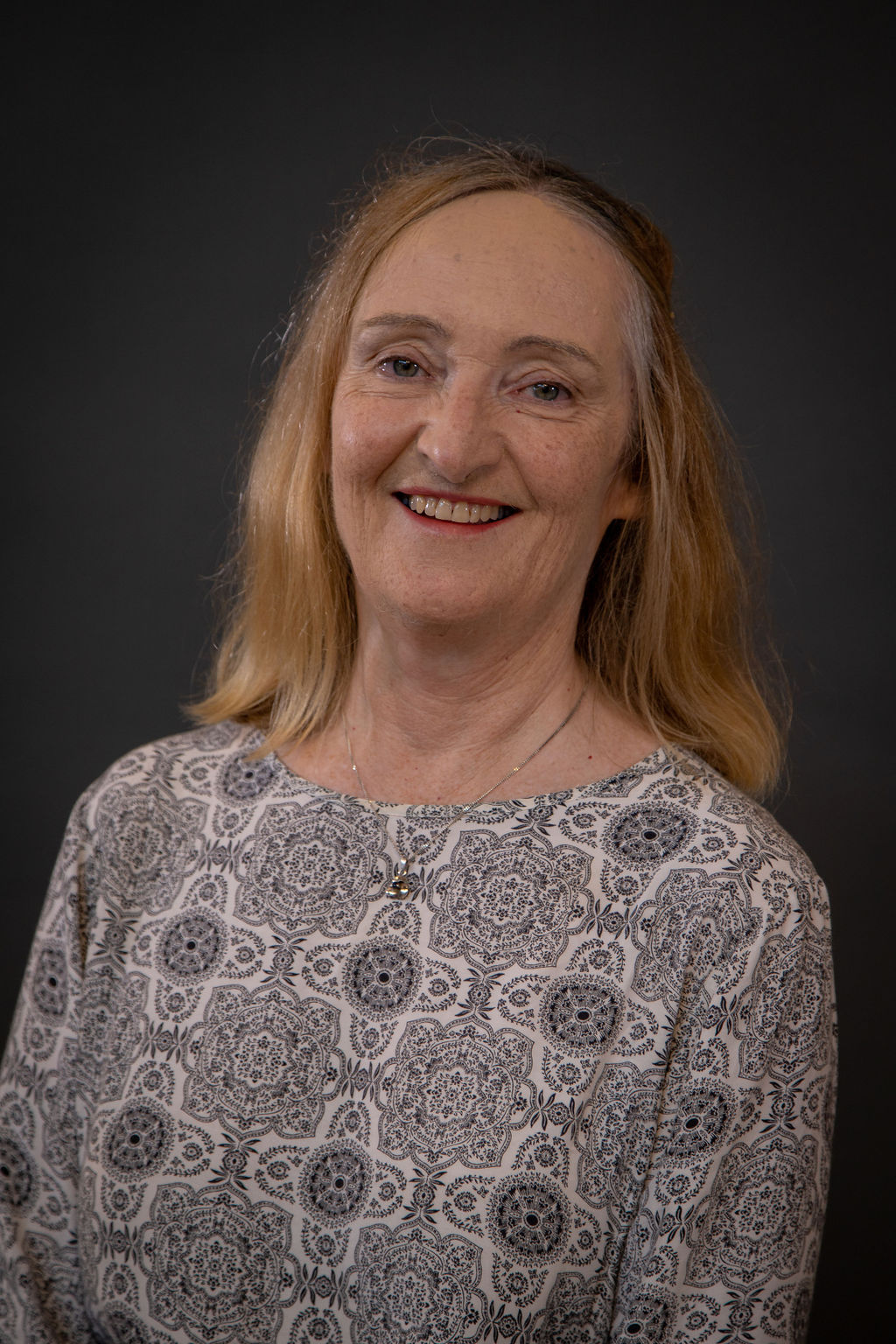 Fleur joined NCLS Research in June 2021 after 7 years in a faith-based organisation partnering with universities to evaluate innovative approaches to aged care. Fleur has a background in mixed methods research and has publications in mental health, aged care, rural health, ophthalmology and critical care. She has been working with our clients to develop their questions for inclusion in the 2021 NCLS survey and her role will continue to evolve to meet the specific research priorities of NCLS Research. 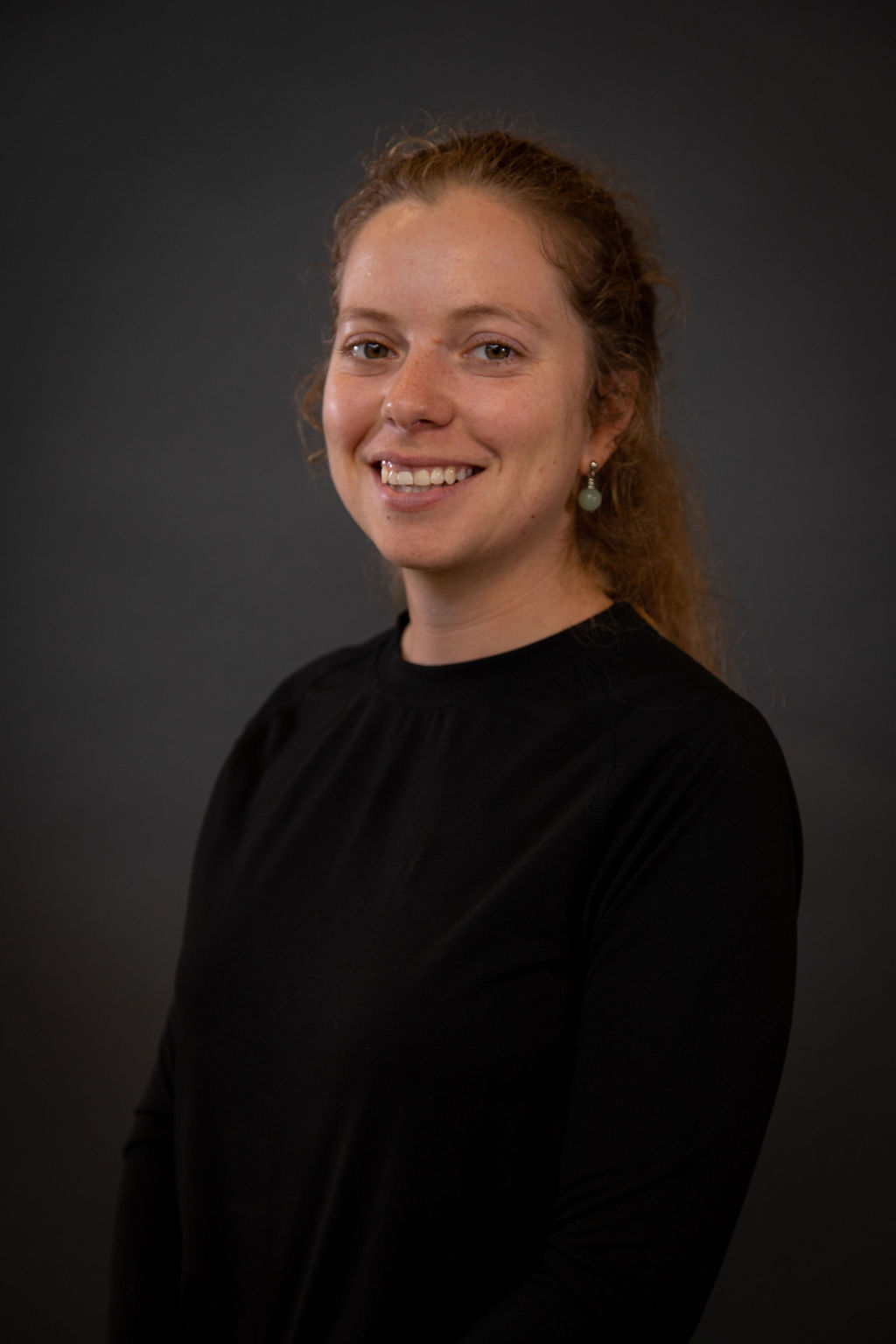 Hannah has been a part-time research assistant since the beginning of 2020. With a background in Economics and a variety of administrative roles in previous years, she works across both the research and administrative areas of NCLS Research. She is heavily involved in handling enquiries relating to the 2021 National Church Life Survey in addition to assisting with the Logistics and receival of surveys. 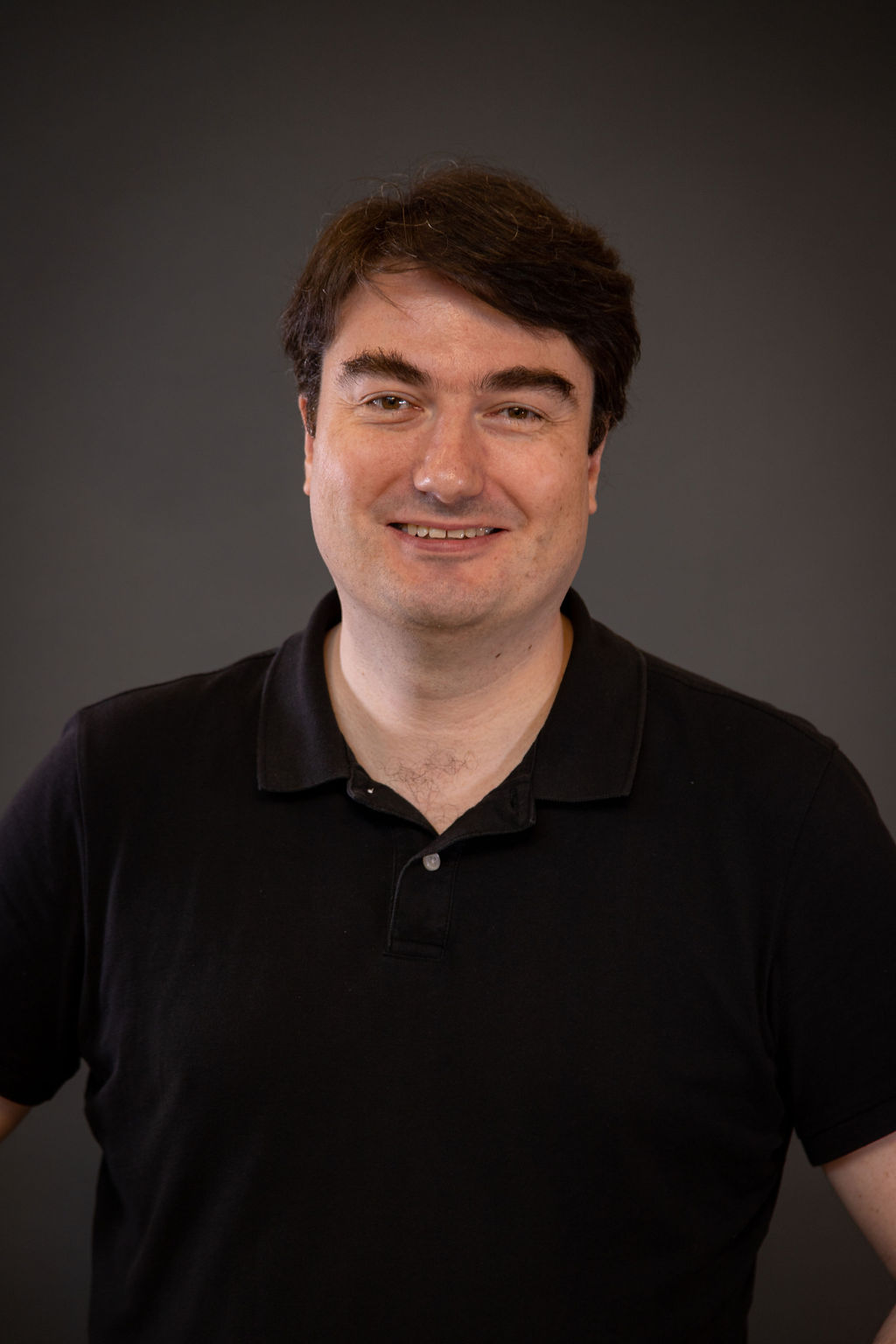 James is a programmer for NCLS Research. As part of the information technology team he provides support in web content management, databases and report production. He has been responsible for developing the online capabilities for the NCLS projects and e-commerce mechanisms. 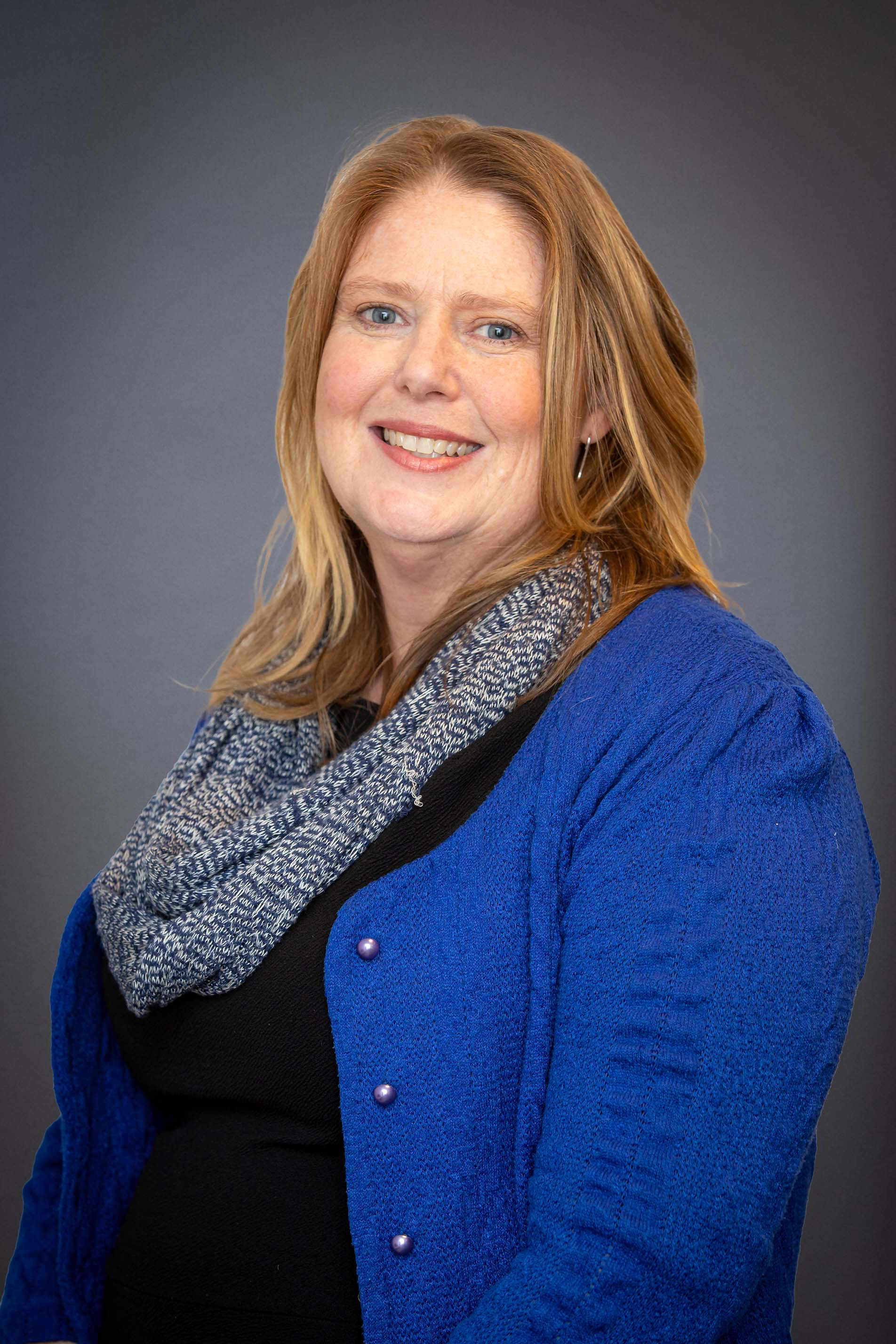 Kathy is part of the  Partner Management, Communications and Marketing, and Resource Development teams. 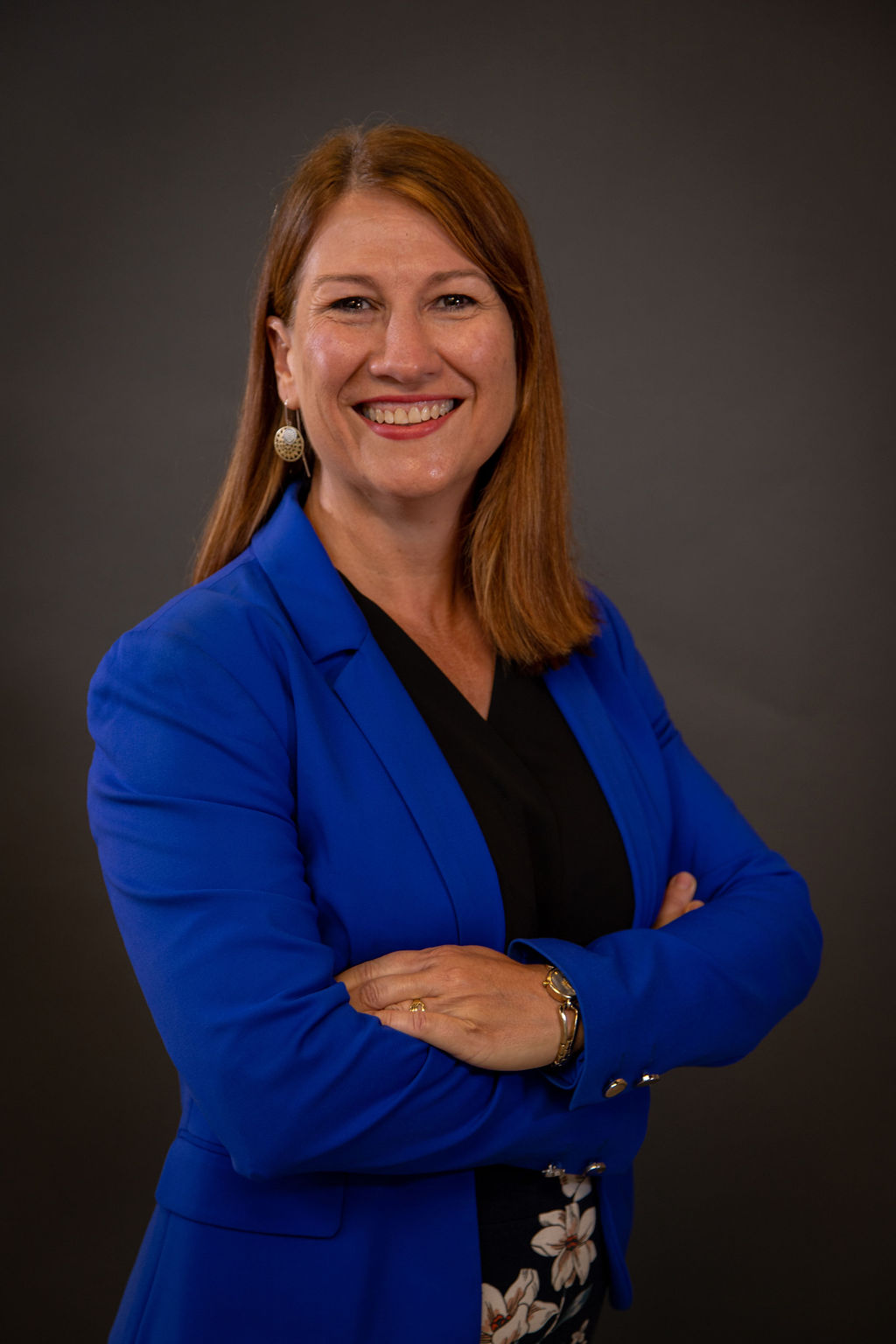 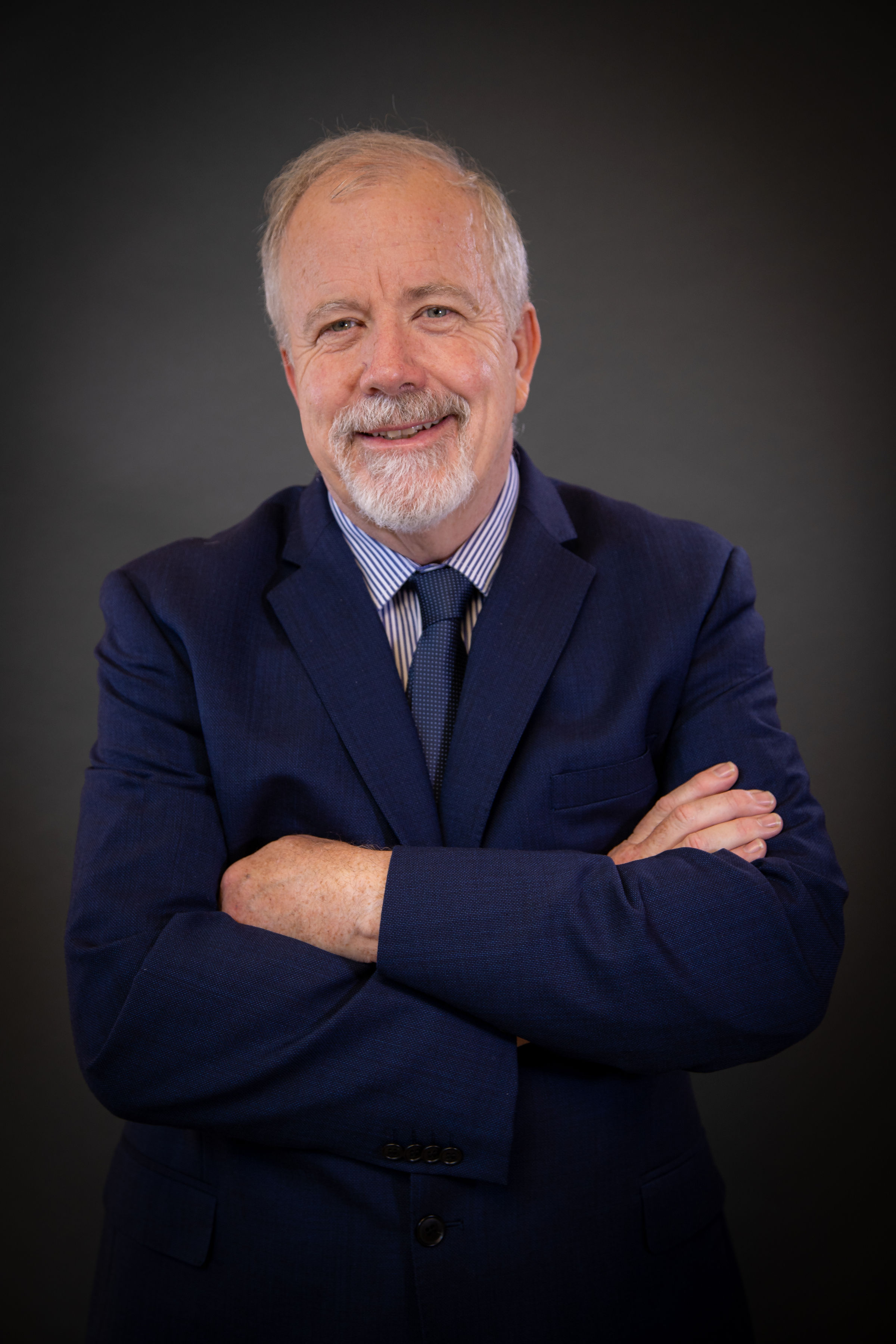 Martin manages NCLS Research relations with the Catholic Church in Australia. He also liaises on new Research Projects for all prospective clients.
Martin has been a National Director of Catholic Mission, Director of Mission and Pastoral Care for Hawkesbury Hospital, Director of Pastoral Planning for Parramatta Diocese, Marketing Manager for Wesley Mission, Chief Operating Officer for Church Resources and a Catholic School Teacher. He has been the Chair of the Commission on Mission of the National Council of Churches, a Board member of the Bible Society and of Seton Villa, a service for people with an intellectual disability. He is also a consultant for non-profit organisations and has written and presented extensively on mission, evangelisation and church renewal.

Miriam has been a researcher at NCLS Research since 2011. She holds the position of Research Fellow, Public and Contextual Theology Research Centre, Charles Sturt University. She is also a Sessional Lecturer at the United Theological College, teaching social research methods to students enrolled in the Master of Ministry/Doctor of Ministry program.

Miriam has both quantitative and qualitative research skills, cross-disciplinary training (in engineering, German language, environmental science and the social sciences), and a background of community environmental activism.

Her research focuses on a range of areas in the social scientific study of religion, including congregational studies, Christianity and multiculturalism, contemporary Australian spirituality and views and activities related to issues of social service and justice. Her particular interests concern the intersections between religion and environmentalism. 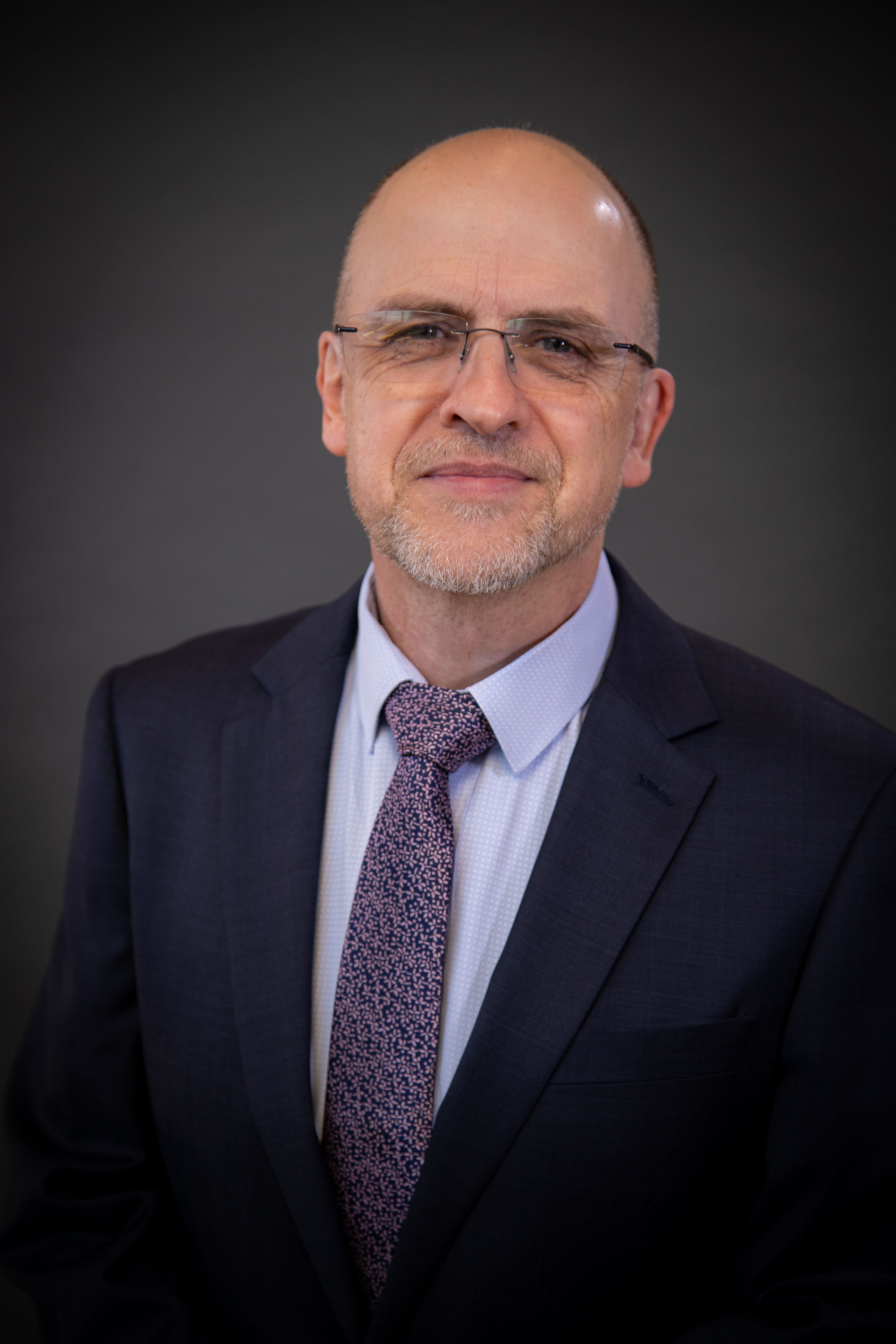 Sam is a researcher with NCLS Research. He is the key contact person for the network of NCLS Regional Coordinators in each diocese, region and state in Australia.

Sam has a background in theology, ministry, psychology and counselling. He has co-authored NCLS publications on church life and sustainable leadership. He has a particular interest in ministers and burnout, and a passion to help foster vital churches with healthy leaders. 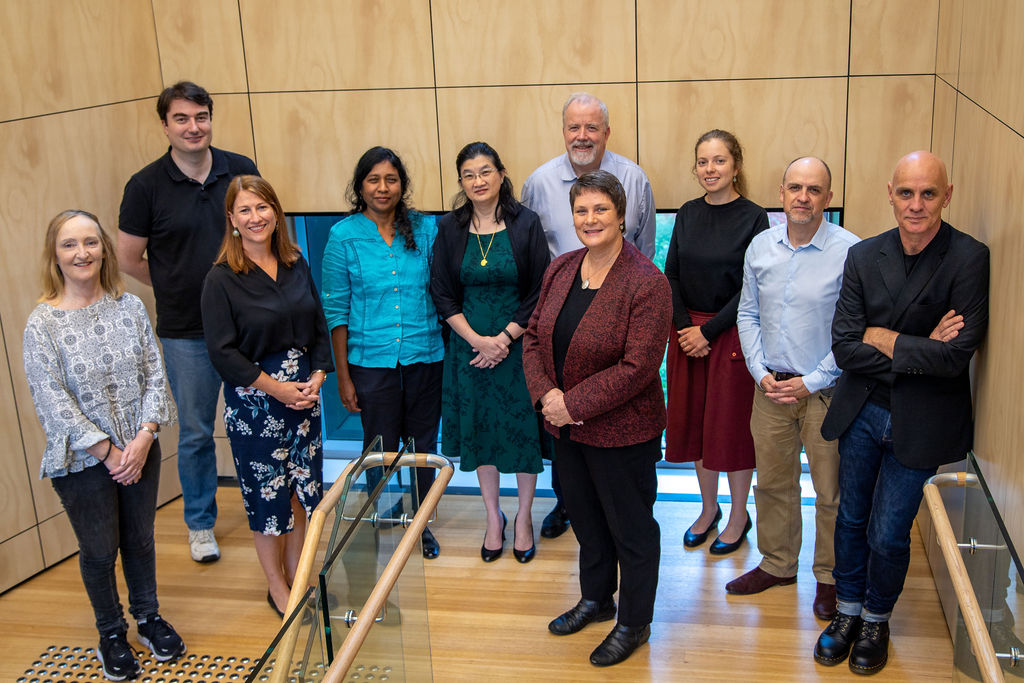