One key source for NCLS leadership resources are Church Life Surveys carried out since 1991 in Australia and overseas by NCLS Research and partners. These have formed a solid and vital database on which this work has been developed.

These surveys have explored issues to do with leadership roles, priorities, foundations and experiences of leadership. From this database we have sought to look at the characteristics of church leaders whose lives and leadership appear to be making a difference within their churches. What can we learn from them, their actions, strategies and ways of building what they do? What can we learn from the foundations of who they are?

Apart from the Church Life Surveys, the leadership resources are based on a wide range of other sources:

• Wider community research that we have undertaken in conjunction with Edith Cowan University looking at issues of personal and community wellbeing
• Our research and that of others into spirituality and sources of meaning/values in Australia
• Our research and that of others into burnout and emotional exhaustion
• Our observation of community leadership and initiatives here and overseas over several decades
• Our observation of churches and mission initiatives here and overseas over several decades
• Wider leadership research and literature based on the corporate sector and beyond.
• Literature and experiences of people involved in counselling, life coaching and mentoring
• The research and experiences of those involved in psychological research in many fields including that to do with studying happiness, wellbeing and positive psychology in general
• Personality research
• The research and insights of those involved in community development at a grassroots level and involved in empowering everyone in the community, particularly marginalized groups.

As an aside, we believe that there is much in common in the reflections and writings of those concerned about leadership in the corporate sector, often seen as conservative in orientation, and those involved in community development and social action, often seen as very different in political texture. There are common strands that are emerging from thinking about corporate leadership, community development, personal development and life coaching that are important for us all.

The research is applicable across contexts, both urban and rural, in large and small churches and in different types of communities. 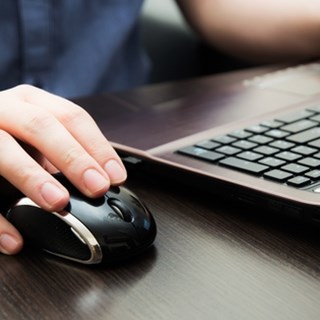 Some projects align with research programs, while others are commissioned by clients.