Many churches provide for disabilities, from ramps to an inclusive culture

Nearly seven in ten local churches said they provided major physical facilities such as ramps, toilets and parking. Two in ten reported an active culture of inclusion. These findings emerge from self-reported activities and operations of churches, in the 2016 National Church Life Survey.

When asked to nominate from a list of four options, 86% of local churches said they offered at least one type of provision for people with disabilities.

Some 68% said they provided major physical facilities such as ramps, disabled toilets and reserved parking; while 45% provided minor physical facilities. A few churches, 5%, reported program-related provisions such as adapted Bible studies for those with intellectual impairments, social support or education to the congregation.

Some 20% reported an active culture of inclusion at their church, for example in teaching and practice, adapting curriculum for children, or in catering for special needs.

Church provisions for people with a disability differed by size, denomination and locality of the church as well as the year the church was founded. All types of provision increased with church size; for example, 43% of churches with less than 25 attenders provided major physical facilities, compared with 83% of churches with 120 attenders or more.

A comparison of results from the 2016 NCLS to the previous 2011 NCLS, found that there was little to no difference in the actions of local churches between these five-yearly survey waves.

How adequate are the provisions?

A range of infographics are available for download on disability provision, inclusion and care in churches.

Church activities for people with disabilities

How active are local churches in caring for people with disabilities? 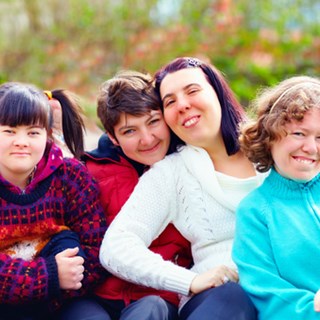 How welcome would people with disabilities feel at your church? 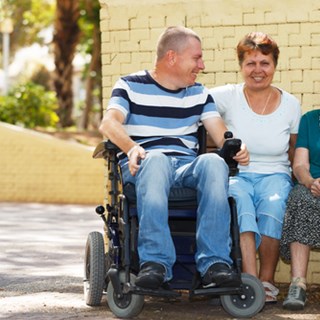