What churchgoers most value in their local church

Church worship services or masses are the foundation of local church life. There are two aspects of what happens during these gatherings – Holy Communion and preaching – that are especially valued by the people who attend.

In the 2016 National Church Life Survey, church attenders were asked to select up to three aspects of their local church that they most valued, from a list of 13 options.

The aspects most valued by the largest numbers of churchgoers, by a considerable margin, were sharing in Holy Communion/ the Eucharist/ Lord’s Supper (42% of attenders) and sermons, homilies or Bible teaching (37% of attenders). 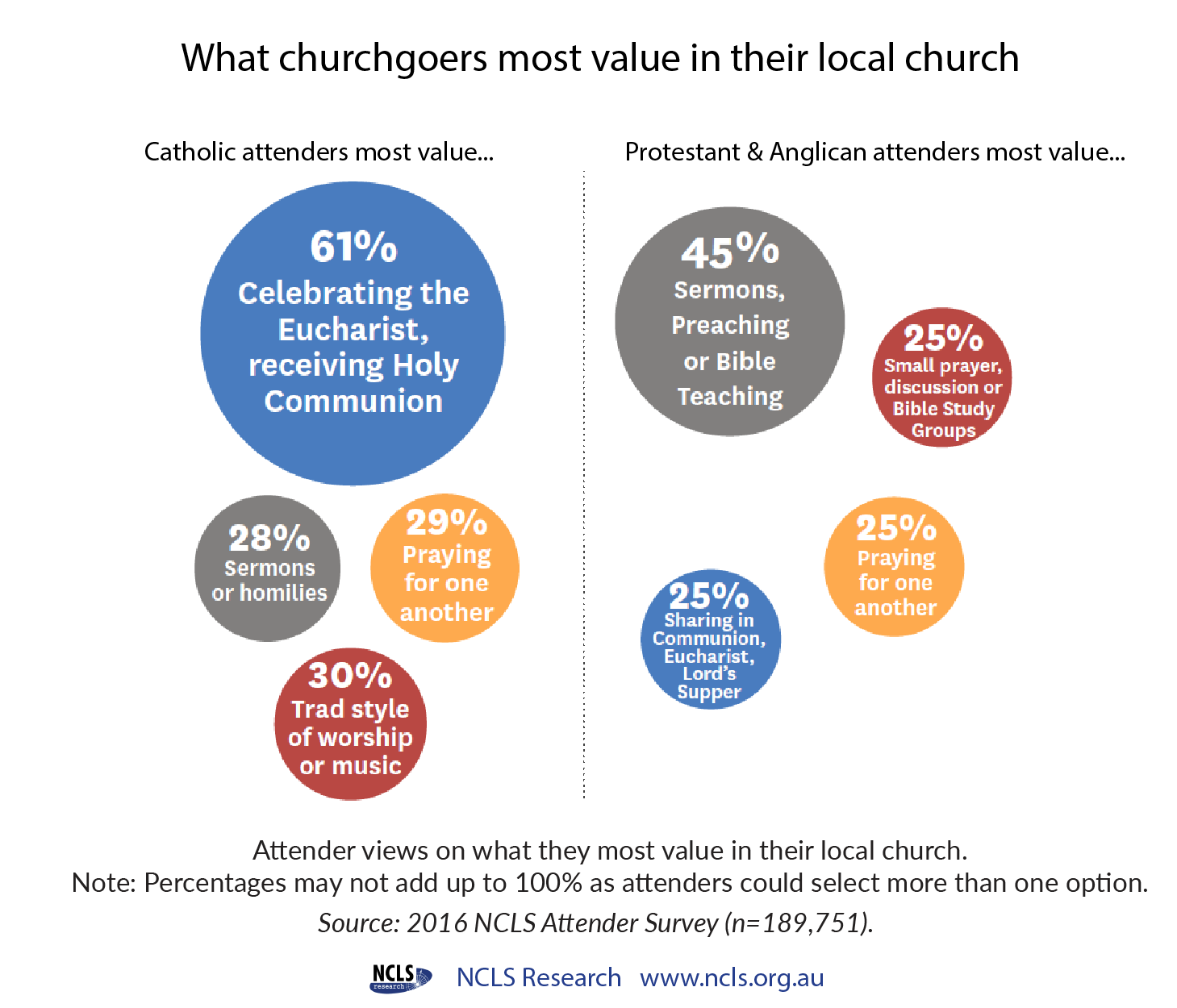 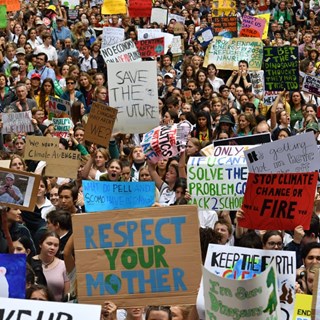 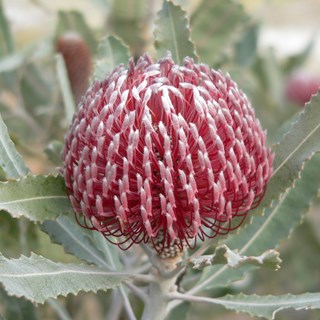 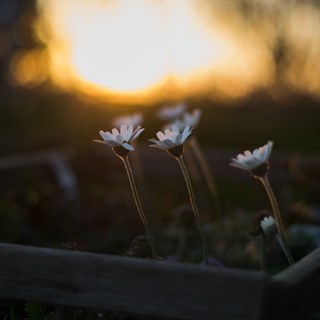