The 1991 NCLS involved 312 000 attenders from 6700 congregations in 19 Anglican and Protestant denominations in Australia.

The 1996 NCLS involved 324,000 attenders from 6900 congregations in 20 Anglican and Protestant denominations. The project worked in partnerships with the Catholic Church in Australia for the 1996 Catholic Church Life Survey and the churches in New Zealand (1997 NZ-CLS).

The 2001 NCLS 2001 was held in May 2001. Over 435 000 church attenders in more than 7000 congregations from 19 Catholic, Anglican and Protestant denominations took part.
The 2001 NCLS was conducted as part of an international partnership concerned about the mission of the church into the new millennium. These partners come from four countries - Australia, the USA, England and New Zealand - and are connected with many of the major denominations around the world.

The 2006 NCLS was held from July to November 2006. Over 400 000 church attenders in more than 5000 churches and parishes from 22 Catholic, Anglican and Protestant denominations took part.

The 2021 NCLS was held from November 2021 and extended into 2022, due to the global pandemic, COVID-19, which impacted on churches' patterns for meeting. More than 20 Christian denominations plus independent churches took part. Attender Surveys were available in 9 languages: English, Arabic, Chin (Burmese), Chinese, Dinka (Sudanese), Karen (Burmese), Korean, Tongan and Vietnamese. 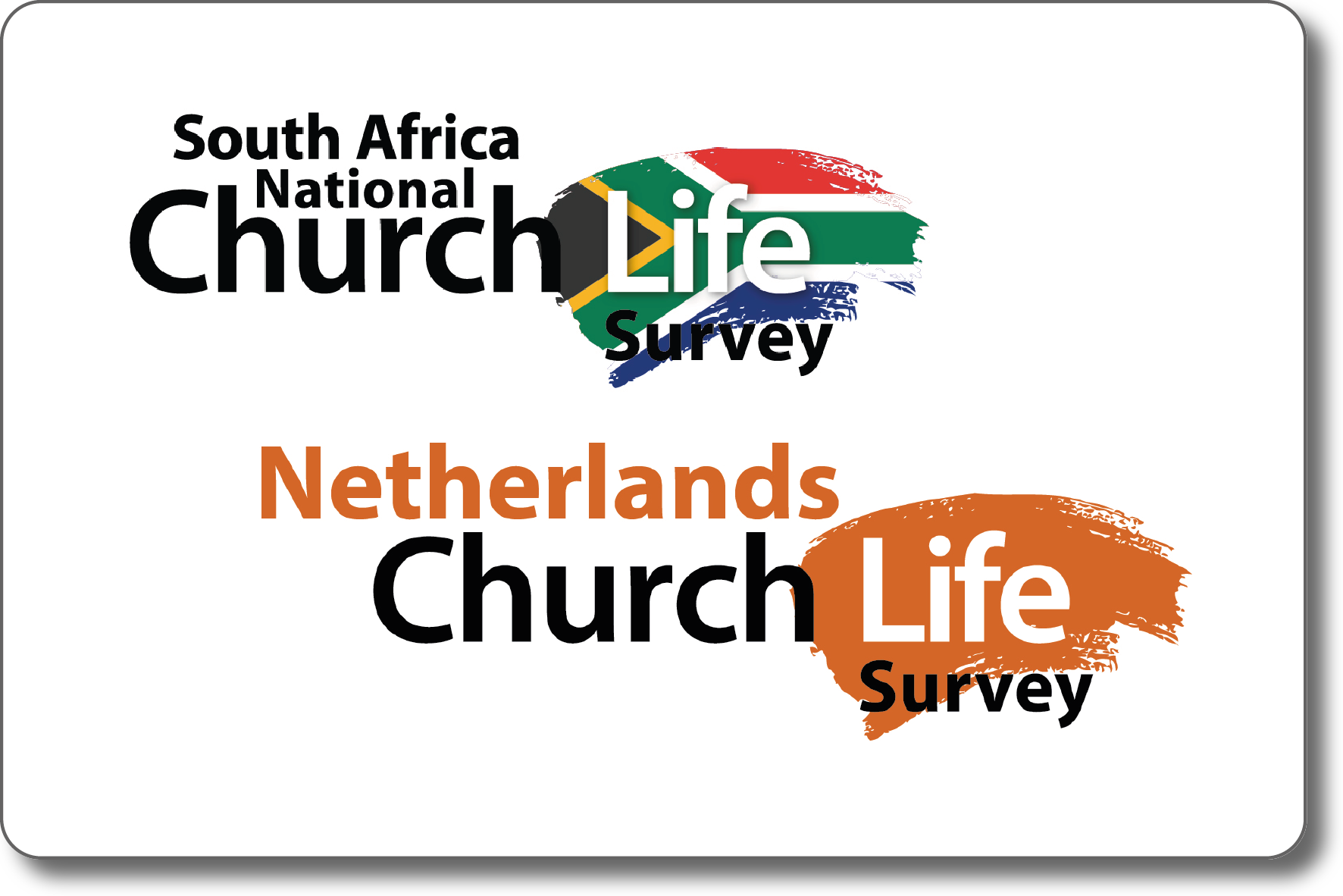 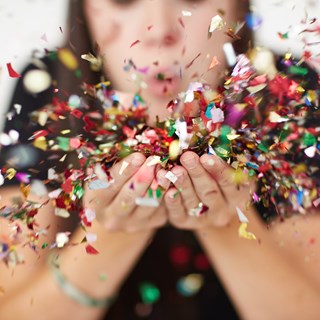