Churchgoers are highly educated and the levels of education are increasing - particularly among younger churchgoers.

National Census results from the Australian Bureau of Statistics show more Australians are gaining university degrees than in the past.  This rose from 18% in 2006 to 25% in 2016. (The 2021 Census results are yet to be released in October 2022).

In comparison,  in each five year period, the NCLS reveals that people who attend church are more highly educated than the community around them. In 2021, 44% had university degrees—up from 27% in 2006.

According to the 2021 NCLS, some 19% of churchgoers have a postgraduate degree or diploma, 25% have bachelor degrees, 17% have a diploma and 10% have a trade certificate. About 30% have completed primary or secondary school—which is closely linked to the older age group of attenders.

Which groups of churchgoers are most likely to have university degrees?

This data illustrates the increasingly high level of education of churchgoers compared with the general Australian population, and has implications for ministry.

Leaders and attenders need to be aware of the potential education gap between the church and community when communicating matters of faith. Ministry staff also need to respond to changing expectations of teaching and learning situations from younger and be prepared to answer questions and engage in critical thinking. The value of university and campus ministries to effectively connect with young adult students is also evident.

Churches still need to work on the challenge of engaging and including people of all educational backgrounds in order to more closely represent the wider community profile.

Watch this brief video presentation on the ethnicity of Australian churchgoers, from the webinar "Who's in the Pews?".

2021 National Church Life Survey by NCLS Research and 2021 Census of Population and Housing by the Australian Bureau of Statistics. 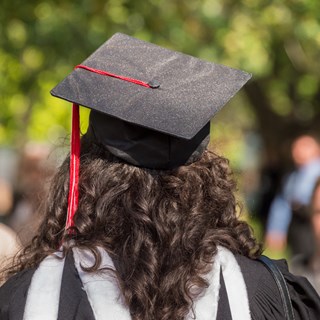 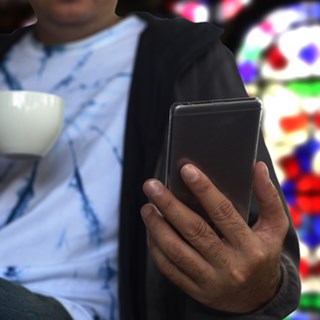